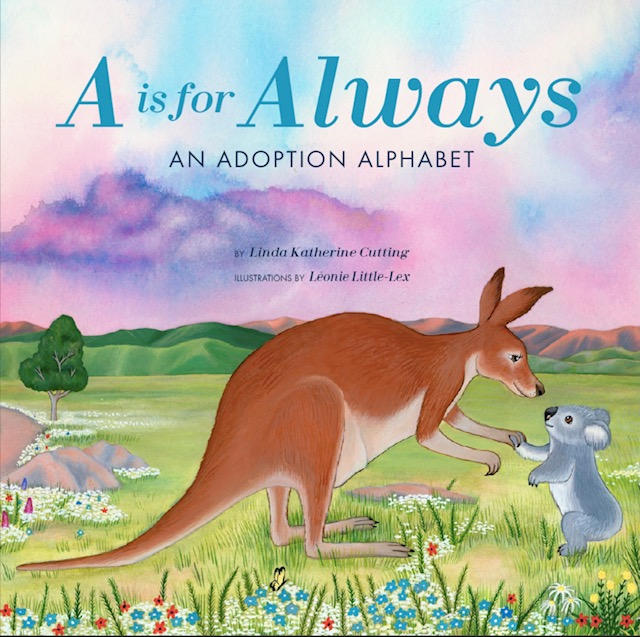 “A Is for Always has as its core the love and sense of belonging that adoptive family members have for each other…You can imagine the delight and reassurance that a three-to-six year old would find in this book. But its perceptive, funny, and tender pages have a broad appeal that caregivers will enjoy just as much.” – Spirituality and Practice

Since the illustrations display animal families of different species, it is not only a book for all adoptive families, but for interracial, single parent, gay parent, and step-parent families. Especially well-suited for adoptees from ages 3-6, it’s a perfect book for adoptive parents to share with their children.

The illustrator, Léonie Little-Lex, is a Boston-based artist and arts educator. She received both her BFA (2009) and MAT (2012) from Massachusetts College of Art and Design. She exhibits on Cape Cod and in the greater Boston area, and has also exhibited nationally in Portland Oregon, New York, and North Carolina. Her work can be described as both fine art and illustrative, she works in a variety of media with an emphasis on oil painting and pen and ink drawings. She finds inspiration in exploring various environments as she seeks to capture both natural and fantastical elements in her pieces. 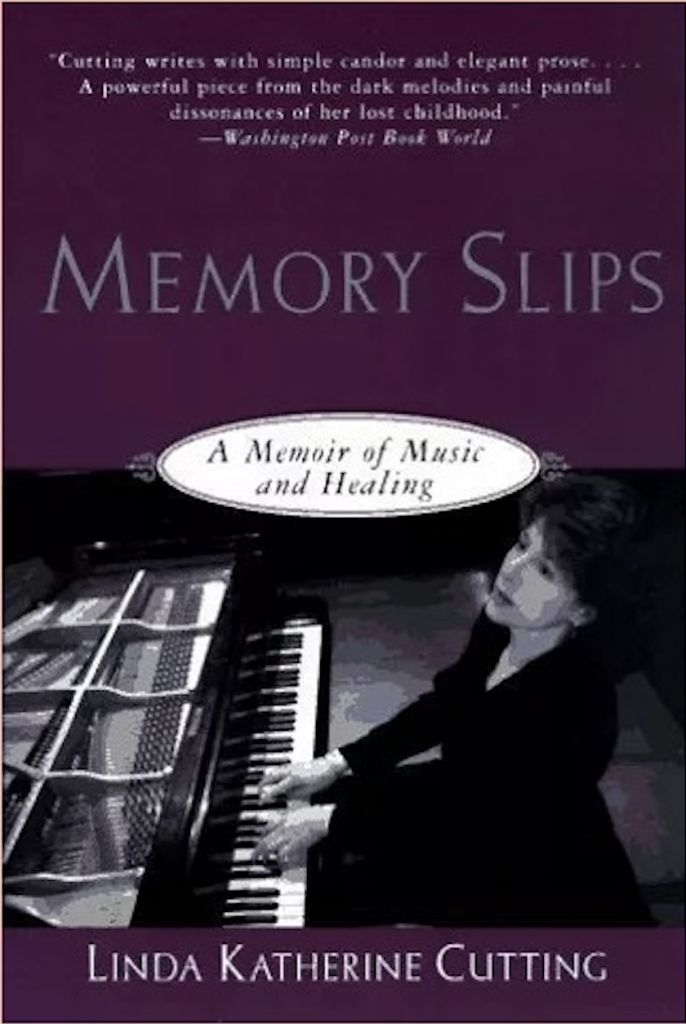 “When she writes about music…the words sing.”
– The Boston Globe

Written two decades before the #MeToo movement, Linda Katherine Cutting’s memoir of family and music movingly portrays the trauma and recovery of a woman whose childhood was betrayed by those who were supposed to protect her. In exquisite prose she illuminates the inner life of a child for whom the gift of music was the only refuge, a refuge that protected her as long as it could. For when Linda began to remember what her father had done to her and her brothers – both eventual suicides – she stopped being able to remember Beethoven’s notes. Linda Cutting’s writing bears witness to what had occurred. Her stunning “Hers” column, originally published in the New York Times Magazine in October 1993, was clipped and carried in wallets and pocketbooks and reprinted around the world. Now her memoir, Memory Slips, will not only reach out and give voice to victims of sexual abuse, but also move anyone who cares about the power of writing, the beauty of music, and the innocence of children.

Memory Slips has been translated into seven languages, including Japanese, Dutch, German, Chinese, and Swedish. 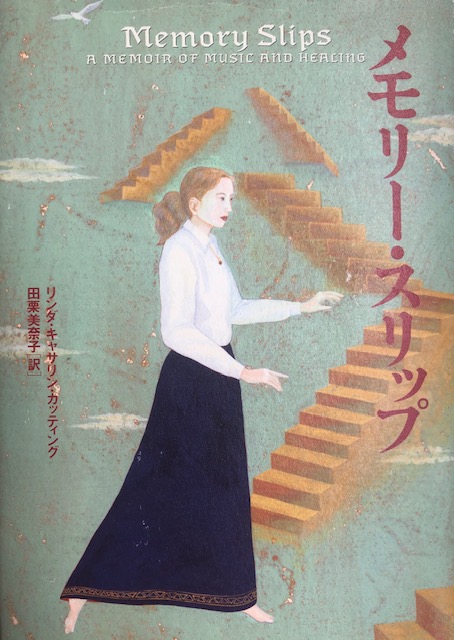 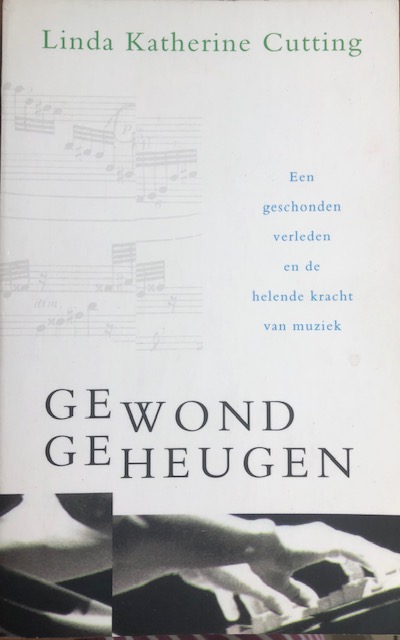 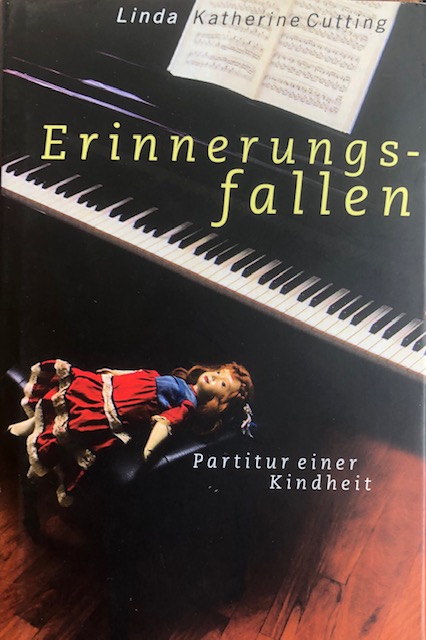 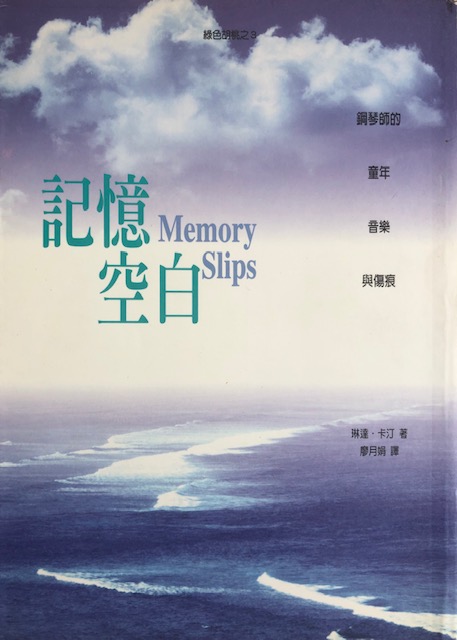 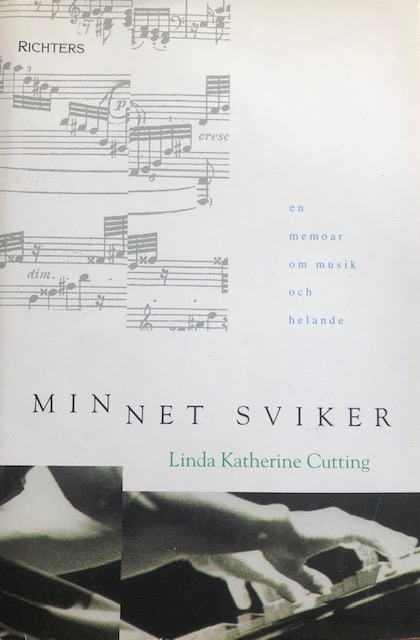 Questions? Please fill out this form and I will get back to you as soon as possible.