Don’t waste precious moments trying to jog a loved one’s memory. Just live in the moment with them. Dvorak’s Prophecy: And the Vexing Fate of Black Classical Music by Joseph Horowitz (W.W. Norton & Company, 2022) is a clarion call to action for classical musicians in America. Horowitz calls us to take hold of our true musical history — including jazz, blues, ragtime, and the spirituals rooted in the sorrow songs of slavery — all essentially Black music that originated in America. This is not only the truest origin of American classical music; it’s what Antonin Dvorak, the world-renowned Czech composer who came to the U.S. in 1892, prophesied. He said that “a great and noble school” of American classical music would be founded on Black music. 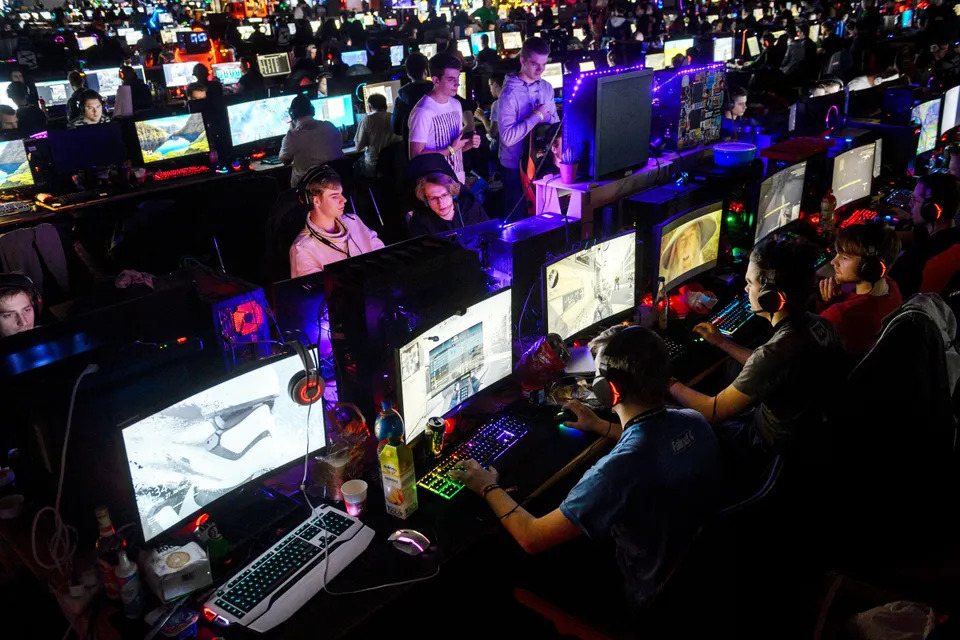 My husband and I weren’t sure what started the bullying. Our son’s ADHD? Being adopted? Was it because he’d stood up to the bully who called his Black friend a “slave” and demanded he carry his cello? Our son had faced racism early—when a drunk white guy demanded his tiny 6-year-old sister return to China, where we’d adopted her. Luke stood up for her too. Whatever caused the bullying, what matters most was how he finally conquered it. 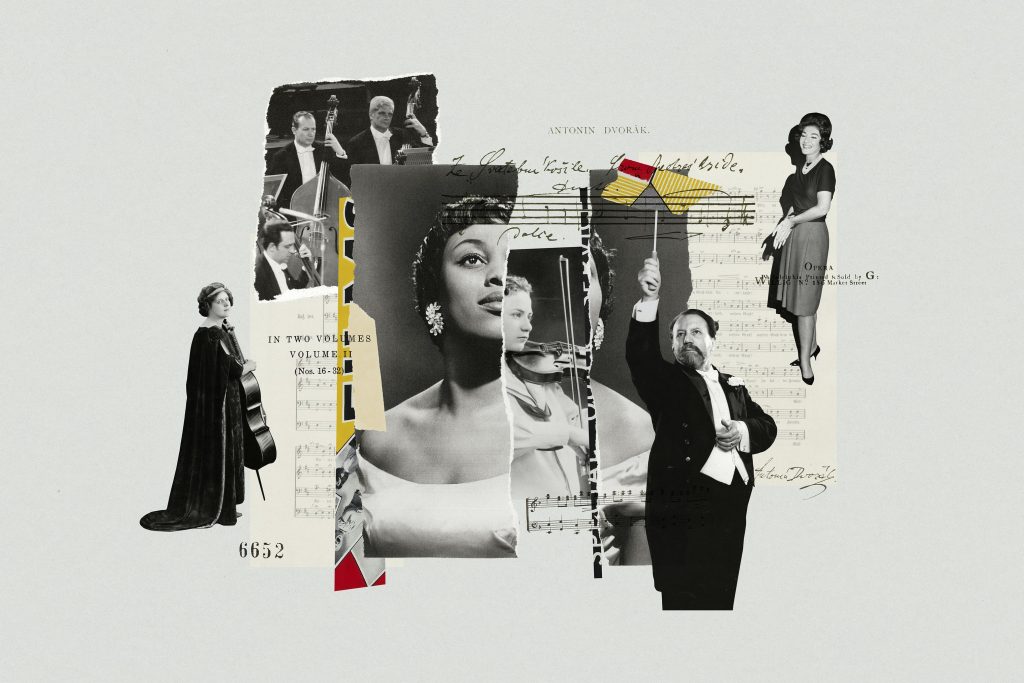 In all major American orchestras, only 1.8 percent of the musicians are Black, a statistic that doesn’t touch the field of talent that’s available, as there’s a much higher percentage of Black classical musicians graduating from top conservatories. And those are the ones who found a way to get there, despite racial and economic obstacles.

“Classical Music Had A Race Problem 20 Years Ago. It Still Does” (<em>Cognoscenti</em>) 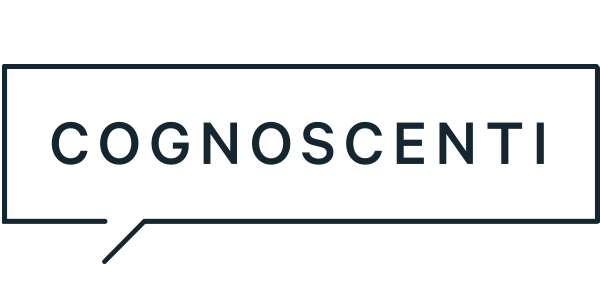 Twenty years ago, I got my first wake-up call to racism in my profession.

A Black piano student asked me, “Are there any Blacks in classical music?” As a white concert pianist and teacher, I remember my shock, thinking, she’s an incredibly bright student headed for Princeton. How is this even a question?

My brother was teaching me to drive a stick. There were plenty of dirt roads in Cheyenne, and it wasn’t hard to find one that went uphill. I just couldn’t move my left foot from the brake to the clutch fast enough to get it in gear before rolling back down the hill.

I often use The Shape of a Pocket by John Berger when teaching students to write essays. His exquisite prose about art fires their imaginations.

A hospital fundraiser is the scene of a chance meeting in Linda Cutting’s “What Matters”. Ailments small and large spark a lighthearted flirtation that leads a man and a woman to connect. (3:01)

Questions? Please fill out this form and I will get back to you as soon as possible.